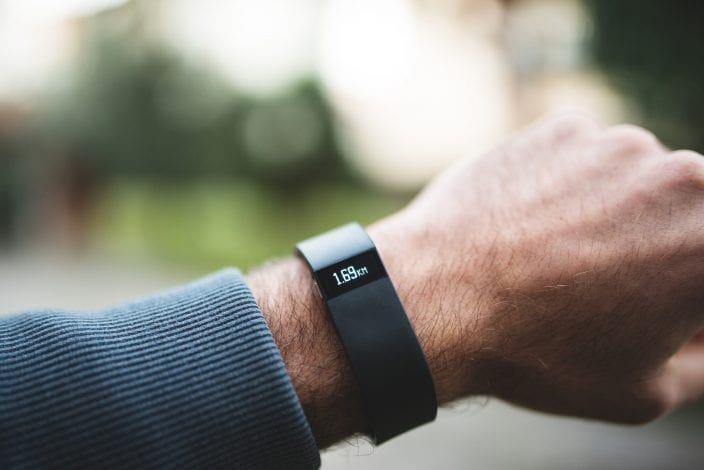 When Google announced its intention to buy Fitbit in April, the Electronic Frontier Foundation voiced deep concerns. The EFF calls Google “a notoriously data-hungry company with a track record of reneging on privacy policies.” Fitbit users give their devices access to sensitive personal details, including their menstrual cycles and the amount of alcohol they consume. Often Fitbit’s customers are coerced into giving the company their data in order to get the full benefit of their employer provided health insurance. In May the EFF asked for Fitbit owners to send their thoughts about the merger. Sample responses: From K.H.: “It makes me very uncomfortable to think of Google being able to track and store even more of my information. Especially the more sensitive, personal info that is collected on my Fitbit”; From L.B.: “Despite the fact that I continue to use a Gmail account (sigh), I never intended for Google to own my fitness data and have been seeking an alternative fitness tracker ever since the merger was announced”; From T.F.: “I stopped confirming my period dates, drinks and weight loss on my fitbit since i read about the merger. Somehow, i would prefer not to become a statistic on Google.” While the overwhelming majority of comments sought to halt the merger, a few people wrote in support of it.