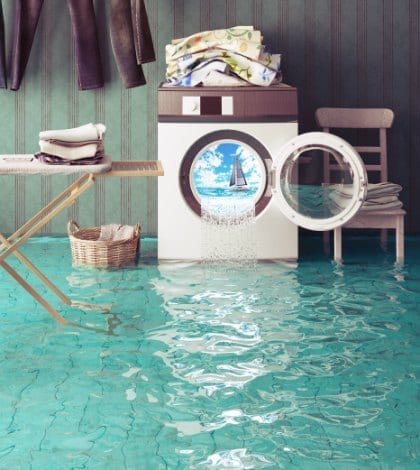 Citizens Property Insurance Corp, the state-run insurer of last resort for the climate-ravaged state of Florida, has sued a law firm and several other parties it alleges conspired to defraud the company into paying millions for sham property insurance claims. The defendants, in addition to Fort Lauderdale-based The Strems Law Firm, include a claims adjusting company and a company that does remediation work on water-damaged property. The insurer alleges six RICO counts against the defendants and makes claims for damages it says includes the millions of dollars it paid out to cover or defend against spurious claims. Earlier this month, the Florida Supreme Court suspended The Strems Law Firm in response to a petition from The Florida Bar. That petition alleged unethical and fraudulent conduct, and claimed the firm was handling of as many as 10,000 files at any one time, and that sometimes, in coordination with the other defendants, it was filing multiple lawsuits based on the same alleged losses.