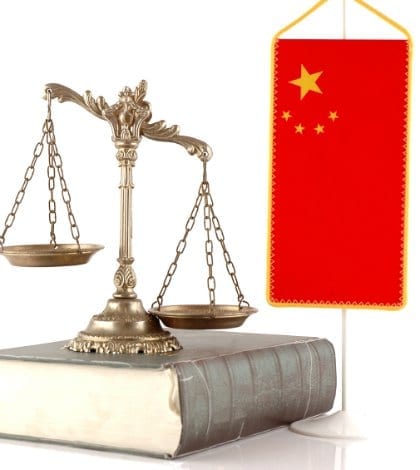 A Florida law firm is mounting a class action suit against the People’s Republic of China and a number of Chinese agencies that it says helped oversee China’s response to the Coronavirus outbreak. The lawsuit alleges the defendants “knew that COVID-19 was dangerous and capable of causing a pandemic, yet slowly acted, proverbially put their head in the sand, and/or covered it up for their own economic self-interest.” The suit was filed in U.S. District Court in Miami by The Berman Law Group, which is based in Boca Raton and has several offices nationwide. (The firm has previously been the subject of media attention because it hired Joe Biden’s brother Francis as “Senior Advisor” in 2018.) The complaint names five plaintiffs, none of whom said they currently had the virus, but the firm says it has received many calls from people who want to join the suit. A Berman Law Group consultant told CBS12 News there would be ways to enforce any judgment determined by a court, including through treaties or by targeting bank accounts. The CBS report notes the complaint references “unconfirmed theories about the virus’ origin, including a theory that it emerged from a Chinese microbiology lab near Wuhan,” but that the firm says it would be able to determine the actual source of the virus after getting documents from China in the course of the litigation.