Skip to content
Frontpage » Flim-Flammed By a Movie Trailer

Flim-Flammed By a Movie Trailer 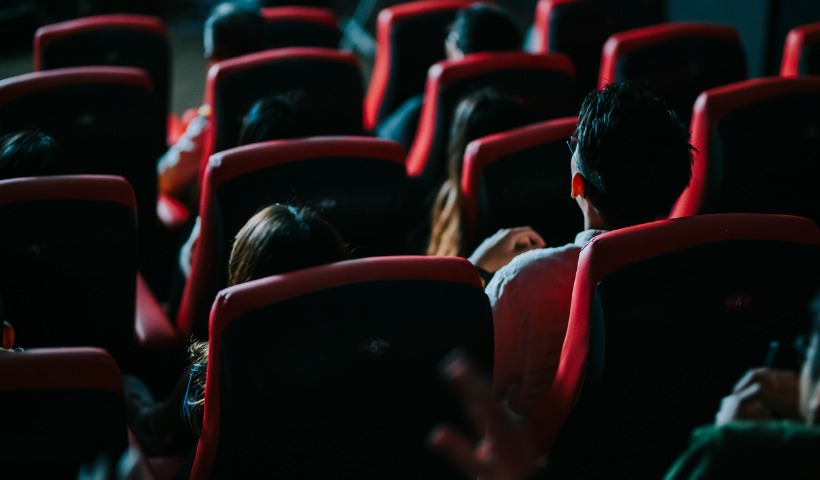 Fans of movie actress Ana de Armas were bamboozled, according to a lawsuit filed recently in a California federal court. Michael Rosza, a resident of the Golden State, says that last October he watched a trailer for Universal Studio’s film titled Yesterday, saw scenes including the Latina superstar Armas, and drew the obvious conclusion, that she would appear on the screen when he paid to see the film. Uh-uh, and worse yet, according to the suit, the male lead, Jack Malik, plays a few bars of the Beatles’ song “Something” in the trailer, but that song is never heard in the film. Rosza and Maryland resident Conor Woulfe are now suing Universal in a proposed class action, alleging that they were baited into seeing the film. The pair are represented by Los Angeles attorney Cody R. LeJeune, who also represents tennis player Nick Kyrgios in a lawsuit claiming he was threatened by the coach and trainer of his doubles opponents at the Australian Open. 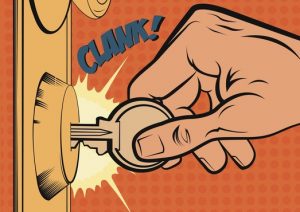