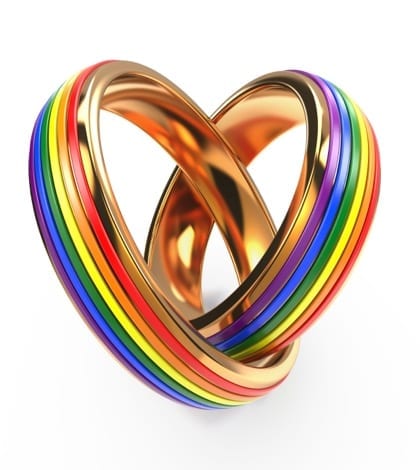 Washington state’s highest court ruled unanimously this week that a florist discriminated against longtime customers Rob Ingersoll and Curt Freed when she refused to arrange flowers for their wedding in 2013, citing religious objections to same-sex marriage. The florist, Barronelle Stutzman, instead suggested several other florists in the area who could help the couple. The high-profile case, tried by state Attorney General Bob Ferguson, claimed Stutzman had violated the state’s anti-discrimination and consumer protection laws. Stutzman defended her actions as the free exercise of religion and speech. A Benton County Superior Court judge last year ruled that her religious beliefs did not allow her to discriminate against the couple, and that she must provide flowers for same-sex weddings, or stop doing weddings at all. This week’s Supreme Court decision upheld that ruling.