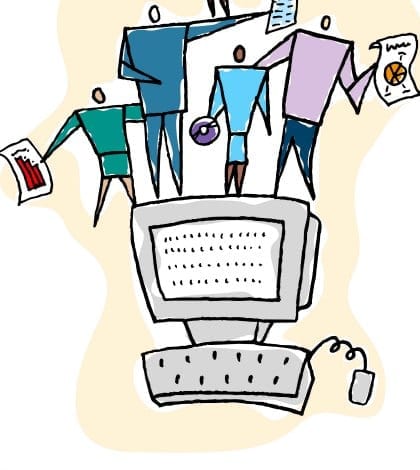 A precis on a complicated topic – the eligibility of processing patents, both before and following the Supreme Court’s 2014 decision in Alice Corp. v. CLS Bank Int’ – is followed by analysis of a recent case in which a Texas district court invalidated a process patent in the food industry. In that case, Dietgoal Innovations v. Chipotle Mexican Grill, the ill-fated patent was for something called “Meal Builder,” which was a “computerized method and system for diet-related behavior analysis, training and planning.” Author Paul D. Swanson, attorney at Lane Powell PC, explains what the court found wanting in the Meal Builder patent and offers a takeaway on what future applicants will need to keep in mind if they want to preserve eligibility of “computerized or Internet-based food processing methods or systems.”