Skip to content
Litigation » For Cops, New Liability Insurance Regime Could Be Next

For Cops, New Liability Insurance Regime Could Be Next 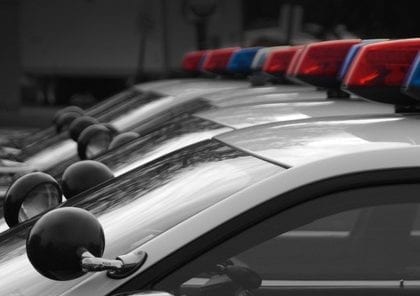 With pressure mounting for police reform, some states are considering changes in how officers will get insurance coverage. One version, recently introduced in the New York senate, would have them carry their own professional liability insurance and then pay for any rate increase that results from carriers having to pay out as a result of their misconduct. That bill would “force an officer to either change their behavior or leave the field of law enforcement,” says the state senator who introduced it. Colorado has passed legislation that takes another approach: holding officers personally responsible for a percentage of damages if it’s determined they did not act in good faith. Other states are considering versions of these scenarios, and some in the insurance industry see it as a trend, although not without some reservations. Among the potential impediments are the confidentiality of police disciplinary records and the challenge of predicting potential costs.