Skip to content
Compliance » For SCOTUS, The Consensus Honeymoon Is Over

For SCOTUS, The Consensus Honeymoon Is Over 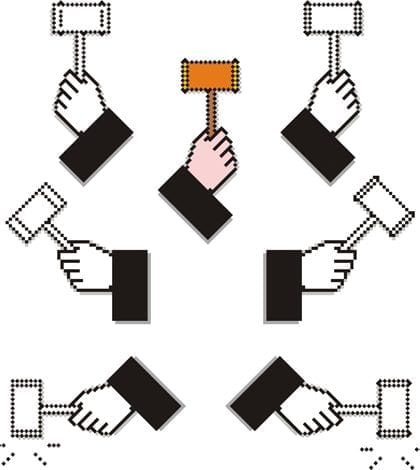 One member short during most of the last session, the eight sitting justices made an uncharacteristic and often successful attempt to achieve a cautious consensus, explains New York times legal writer Adam Liptak. That caution was manifest in both their choice of cases to consider and the substance of the opinions, many of which were drawn on “relatively narrow grounds and to steer clear of big jurisprudential tar pits,” as one law professor put it.  As Justice Alito remarked at a recent judicial conference, having an eight-member court was both “unusual and awkward,” and it probably required more discussion, more compromise “and maybe narrower opinions than we would have issued otherwise.” Things are likely to be very different in the upcoming term, for which the court has already agreed to hear a number of highly contentious issues. “Chalk it up to pent-up demand,” said Akin Gump attorney Pratik A. Shah. “The eight-member court dodged the most provocative or consequential cases, and the new nine-member court is making up for lost time.”