Skip to content
Career Development » For This Mass Tort, A TV Ad Soliciting Plaintiffs Has Been Running Once Every 6 Minutes

For This Mass Tort, A TV Ad Soliciting Plaintiffs Has Been Running Once Every 6 Minutes 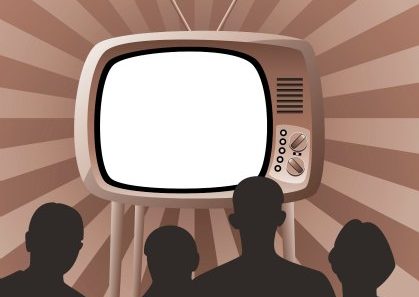 More money was spent on ads soliciting clients for paraquat lawsuits than on ads for any other mass tort. More than 90,000 such ads were aired in 2021- one every six minutes – covering every U.S. media market. That’s according to a post from X Ante, which bills itself as the “leading source on advertising, marketing, and public awareness of mass tort litigation.” Estimated cost of the paraquat campaign has been more than $16 million, with sponsors including lead generating companies and more than 50 law firms.

Number two on X Ante’s list of the top five subjects for mass tort TV advertising is Zantac ($12.4 million spent). Talcum powder is number five, at $6.3 million. This post includes a link to the most viewed of the paraquat ads, which was aired last year nearly 14,000 times.