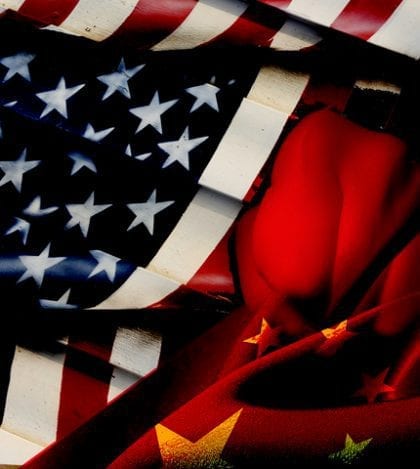 “Xi Jinping has taken politics to a heightened level,” according to James Zimmerman, managing partner at Sheppard Mullin’s Beijing office, and a former chairman of the American Chamber of Commerce in China. He says foreign companies worry that  their ability to make decisions are being eroded by the “whims of political institutions.” Companies face pressure from Xi Jinping’s increasingly nationalistic stance, plus campaigns to tighten the ruling Communist Party’s political control and have it play a direct role in business. Beijing is pressing for the restructuring of joint ventures with Chinese partners to give the ruling party a formal voice in hiring, investment and other decisions. Recently, Beijing cracked down on Marriot and other companies that labeled Taiwan a country on websites or customer materials. Marriott was forced to close its website for a week. The other companies were ordered to apologize publicly. 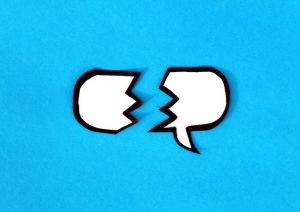 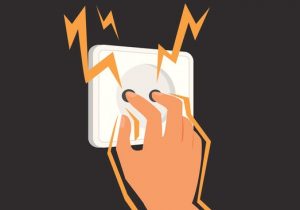 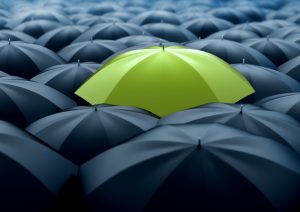 Sprawling Dentons, With Its “Verein” Model, Tripped With A Malpractice Judgment