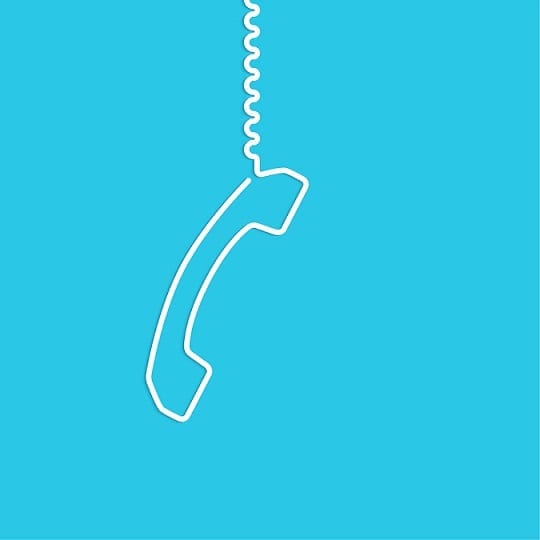 A former attorney has the green light to sue the federal government for monitoring his and other people’s communications. A three judge panel of the U.S. Third Circuit Court of Appeals reinstated the lawsuit, filed in 2014 by Elliott Schuchardt against the National Security Agency for its PRISM surveillance program. However, the court limited Schuchardt’s ability to subpoena evidence and depose witnesses, exempting anything with a national security classification. “On one hand, it’s a huge victory because it’s been reinstated and remanded,” Schuchardt told the Pittsburgh Tribune-Review. But with the restrictions in place, “I’m not sure how much further the case can go because obviously, this entire area is classified.” Schuchardt’s case argues that the wholesale, warrantless collection of Internet and phone communication data was unlawful.