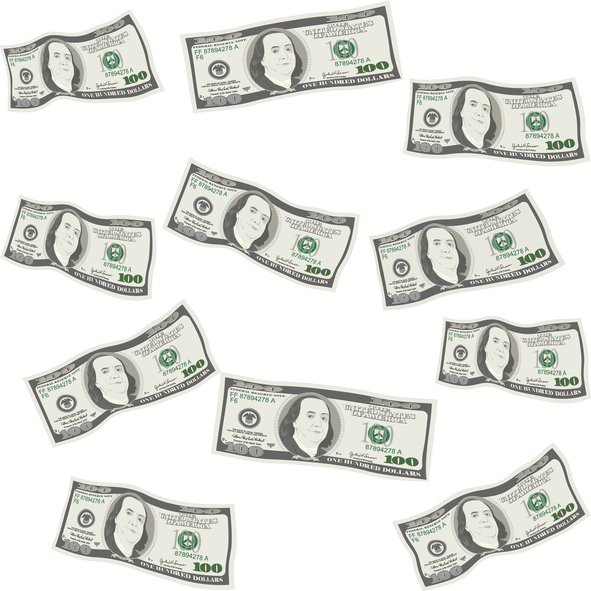 The largest municipal utility in Florida has sued its former CEO, alleging he attempted to orchestrate a privatization plan what would pay him and other senior executives hundreds of millions of dollars in performance payouts. As part of the effort, according to the complaint, former CEO Aaron Zahn contrived a false narrative about the utility’s financial condition and a need to raise rates and lay off workers. Plaintiff JEA (formerly known as the Jacksonville Electric Authority) calls the actions by Zahn “perhaps the largest financial fraud in Jacksonville history.” Zahn’s attorney told the Jacksonville Daily Record that the claims of the lawsuit have no factual basis and that the OGC (Office of General Counsel), and specifically three of its attorneys, “are trying to protect their public and professional reputations by using a lawsuit to distance themselves from JEA policy decisions made with their full participation and approval.” (The OGC, which along with law firm Nelson Mullins Riley & Scarborough, is handling the matter for plaintiff JEA, provides legal services to all governmental entities in Jacksonville. Per its website, the OGC, with 41 attorneys, “operates as a modern, progressive law firm … .one of the largest law firms in Jacksonville.”)