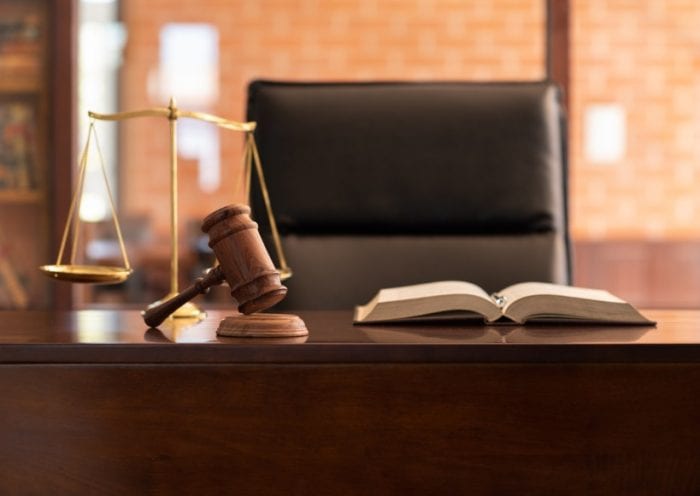 In an article in IP Watchdog, retired Judge Paul Michel, who served as Chief Judge of The Court of Appeals for the Federal Circuit from 2004 to 2010, wonders aloud if patent law is once more in the kind of mess it was in 40 years ago when the Court was legislated into being. He observes that nearly all its cases are patent-related but barely half its members can be considered lifetime patent lawyers. In his opinion judges on this final court of appeal for IP matters need a thorough understanding of how inventors and investors rely on patents when they make decisions about whether to fund new R&D, and manufacture new products. Because they need predictability, when they’re in doubt, they usually decide against going forward. “To me, this all suggests that the nominee to fill the vacancy on the CAFC expected in May should be a seasoned patent litigator,” he writes, “and ideally one who has represented both patent owners and accused infringers. And preferably one with exposure to the Patent Trial Appeal Board as well as trial and appellate courts.” 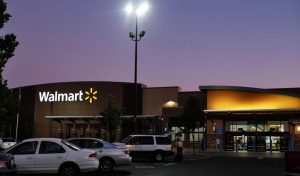 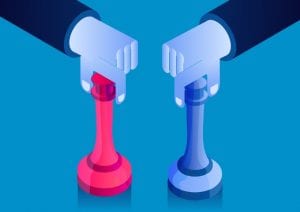