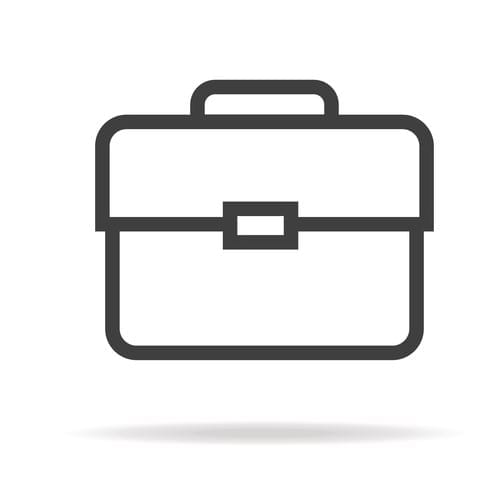 A former DOJ “by the book” prosecutor who tried to sell a sealed whistleblower lawsuit file to the targeted company earlier this year has pled guilty to obstruction of justice and interstate transportation of stolen goods. The attorney had taken the file with him when he left a successful career at DOJ last year and embarked on what proved to be a short stint as partner at Aiken Gump. According to one source, quoted in an Above the Law article that appeared shortly after the lawyer’s arrest in January, he took the lead on a number of cases and always purported to be a “by the book” kind of guy. In the episode that brought him down, the attorney, wearing a wig, walked into what proved to be a sting operation in a hotel lobby, where he thought he had arranged to drop off the file in exchange for $310,000 in bitcoins. The $10,000 was a late demand for “travel expenses.”