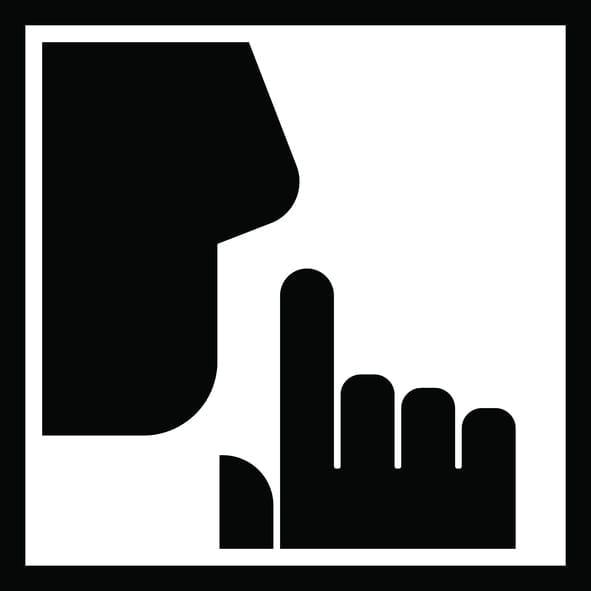 The underlying case, made in the SEC’s complaint filed early this year, “rises from the unlawful concealment of the manipulation of accounting systems at the Brazilian operations of a global manufacturer of wire and cable products.” Two former company executives, who are alleged by the SEC to have done the concealing, have filed a motion to compel Morgan Lewis & Bockius, the law firm that conducted an internal company investigation in connection with the case, to produce the investigation’s results. An article in The National Law Review looks at this Florida federal court case, which raises complicated issues involving privilege and its possible unintentional waiver, as well as potential conflicts of interest for the accounting firm that assisted with the investigation – all in connection with an internal accounting matter that has already resulted in the company’s paying a $6.5 million penalty to the SEC. “While the defendants do not dispute that the interview memoranda were prepared by Morgan Lewis in anticipation of litigation,” explain writers Mary P. Hansen and John S. Yi, “they argue that Morgan Lewis waived privilege when it provided written interview notes and memoranda to the SEC, an adversarial investigative agency, as well as oral downloads of each.” The defendants also point to the fact that Morgan Lewis was assisted in its investigation by accounting firm Deloitte, which they maintain was not disinterested because it had reason to believe it could also be charged in relation to the alleged accounting manipulation.