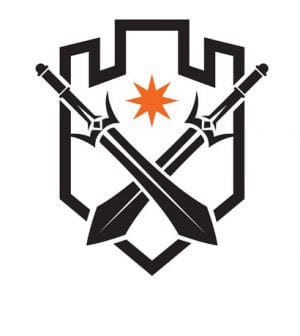 A former U.S. House general counsel, who fought the Obama administration tooth-and-nail on a number of issues related to Congressional oversight, says the Trump administration is taking oversight resistance to new and dangerous levels. Kerry W. Kircher was House GC from 2011 to 2016, under speakers John Boehner and Paul Ryan, and during that time he fought the Obama administration on a number of fronts, including Obamacare and the administration’s attempt to withhold documents in the Operation Fast and Furious gun trafficking investigation. Kircher was also a deputy general counsel at the House for more than a decade. During his combined tenure, he says, committees issued hundreds of subpoenas to executive-branch officials and only twice did they have to go to court to enforce compliance, while the Trump administration in just a few months has defied or obstructed subpoenas in more than a half dozen matters, generating several lawsuits. “Whatever your political leanings, you should hope fervently that the House comes out on top in these legal fights,” he says. Most of the contested subpoenas relate to Trump’s businesses and financial machinations, and his defenders argue they are “political,” while his adversaries maintain a president’s relation to his businesses are as germane to the overall question of corruption in the U.S as they would be in any other country. In any case the question is irrelevant, according to Kircher. “The courts understand that virtually everything of a policy nature that occurs in Washington has political overtones, that political considerations are inherent in the process of democratic self-governance, and that such considerations are irrelevant to the question of whether a congressional subpoena should be judicially enforced.” He expects this issue to end up before the Supreme Court. “If … you believe as I do,” he says, “that the vigorous exercise of our system of checks and balances is central to the preservation of those liberties – regardless of who the president is – you should pray that the Supreme Court takes the long view and that it resoundingly reaffirms the primacy of congressional oversight of the executive.”