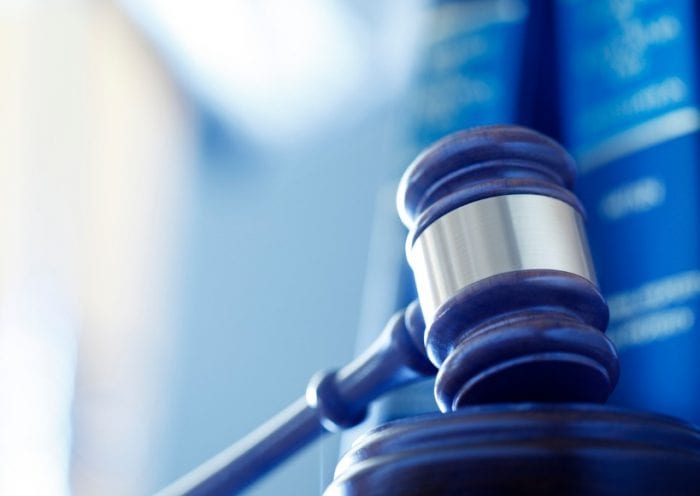 A federal judge in New York has ruled that former Alabama Chief Justice Roy Moore has waived his right to sue over a segment that appeared on Sacha Baron Cohen’s comedy series “Who is America?” Moore, who lost his bid to become a US Senator from Alabama after allegations emerged that he had pursued romantic relationships with teenagers while he was in his 30s, some of whom accused him of sexual misconduct, brought the suit for defamation and emotional distress after he was duped into sitting for an interview with the comedian. Cohen posed as an Israeli counterterrorism expert and suggested Moore was a pedophile by waving what he claimed was a “pedophile detection wand” invented by the Israeli army. The judge said that Moore’s claims were “barred by the unambiguous contractual language” that he agreed to be bound by. Larry Klayman, who represents Moore, said a notice of appeal already has been filed with the 2nd U.S. Circuit Court of Appeals. He called the ruling. “Outrageous” and a violation of the judge’s judicial oath.