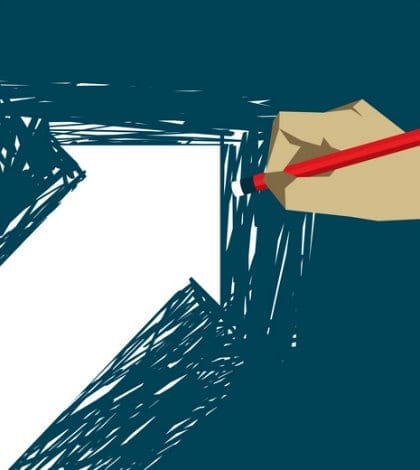 A disciplinary board of the Pennsylvania Supreme Court has recommended censure for former Penn State general counsel Cynthia Baldwin. The matter is related to her role in the Jerry Sandusky child sex abuse case, and what the board says was her failure to maintain attorney-client privilege. The case against Baldwin is based in part on her failure to make clear to two Penn State officials, who were charged with failing to report child abuse, that she was not their attorney. The censure, which would entail a publish admonishment but not a denial of authorization to practice law, would need to be imposed by the state supreme court. Baldwin, who herself formerly sat on that court, is contesting the board’s conclusion. “We look forward to the review of this matter by the Pennsylvania Supreme Court,” her attorney said.