Fortnite a Bonanza For Cybercriminals 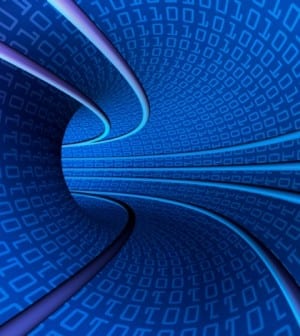 The online video game Fortnite that attracted over 350 million players within three years of its launch is setting another record. Thousands of stolen Fortnite accounts are selling into a buyer’s market in underground marketplaces. A new report shows cybercriminals clearing about $1.2 million a year selling the pilfered accounts. Each account sells for between $200 and $250 on average, but some sell for thousands of dollars. A research report says that hacking groups including Gnostic Players and Shiny Hunters account for a vast majority of breaches. The hacked databases are sliced up and resold. According to a well-known cracker who is a presence on various underground forums, “checking for valid Fortnite accounts can be as easy as loading a list of email/password combinations into the right software,” because people commonly make small and predictable changes when changing passwords – capitalizing the first letter, adding a single digit at the end – which makes it easy for hackers to guess the login credentials.