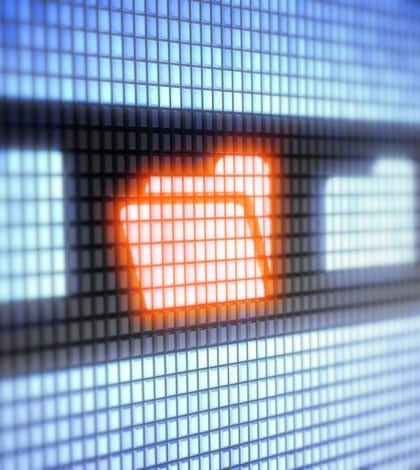 In an important Fourth Amendment case, the Second Circuit has ruled that the government’s right to overseize computer files pursuant to a search warrant but not responsive to the warrant is temporary, and that it has no right to hold the files indefinitely. The ruling does not contain details on when the government must destroy, delete or return the non-responsive files, though it makes quite clear that not doing so puts the government in violation of the Fourth Amendment. In the United States v. Ganias case, the opinion states, “If the 2003 warrant authorized the Government to retain all the data on Ganias’s computers on the off-chance the information would become relevant to a subsequent criminal investigation, it would be the equivalent of a general warrant. The Government’s retention of copies of Ganias’s personal computer records for two-and-a-half years deprived him of exclusive control over those files for an unreasonable amount of time.”