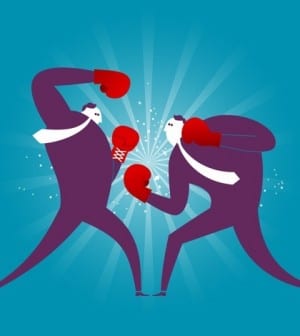 In 2016 Disney’s Fox unit sued Netflix after two Fox executives jumped ship. Netflix countersued alleging that the executives’ employment contracts were unenforceable under California laws forbidding contracts that extended beyond seven years of personal service or restrained someone from engaging in a profession. Round one went to Fox, when the judge ruled that the contracts weren’t invalid. He also ruled that Fox needed to prove damages in order to succeed on tortious interference claims, but Fox won summary judgment on its unfair business practices claim and convinced the judge to issue an injunction that prevented Netflix from further recruiting its executives. On December 24, Fox dropped two interference claims it had made, but it wasn’t exactly a Christmas gift. It just means the companies will move to the appellate stage sooner. A trial won’t be needed because there is no weighing of evidence to decide, and both sides are ready to take their arguments to California’s Second Appellate District.