Skip to content
Lawsuits » Fox Sued Over Its Coverage Of Virus

Fox Sued Over Its Coverage Of Virus 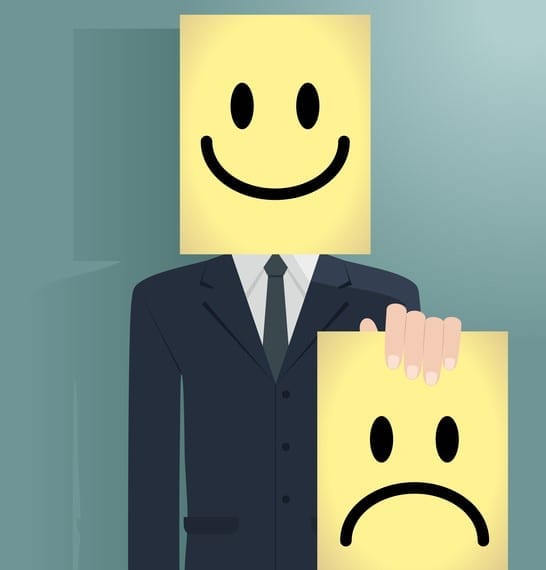 A Washington state consumer group has sued Fox News and Rupert Murdoch, along with cable news carriers AT&T and Comcast, over the Fox news coverage of the cornavirus pandemic. The complaint alleges that Fox has been a fount of misinformation, making efforts to combat the crisis more difficult and costing people their lives. (The news carriers AT&T and Comcast are named “only insofar as they may have interests that would make them necessary parties,” the complaint explains, “and no relief is sought from them”). The story was first reported in the Times of San Diego, in an article that includes a link to the complaint. The plaintiff consumer group, the Washington League for Increased Transparency and Ethics (WASHLITE), maintains that its own members, who include citizens in high risk groups, are among those adversely impacted by the defendants’ actions. “Defendants,” says the complaint, “knowingly disseminated false, erroneous, and incomplete information, which was reasonably relied upon by the public and which had the effect of delaying and interfering with the implementation of effective mitigation and countermeasures against the virus.”

Fox expects this might be first of many lawsuits, and is lawyering up, accord to a report in The Daily Beast. Commenting on the lawsuit, the general counsel for Fox News Media says: “Wrong on the facts, frivolous on the law. We will defend vigorously and seek sanctions as appropriate.” Arthur West, A WASHLITE board member and spokesman (and a well known activist who gladly acknowledges he’s made a good living from courtroom victories), says he’s not concerned about the sanctions threat. “That’s what bullies do,” he told The Daily Beast. He says his group comes from “the Rooster Cogburn school of litigation,” a reference to the U.S. marshal in the Charles Portis novel “True Grit” and the two Hollywood movies that it inspired. “We’re as serious as a heart attack when we go to court,” West says.

Criticism of Fox new for its cornoavirus coverage has been widespread, none more pungent than a widely circulated video from Trevor Noah video, titled “Heroes of the Pandumbic,which strings together clips of various Fox personalities downplaying or totally blowing off the Covid 19 threat. Fox commentators have recently responded to this kind of criticism by citing statements from mainstream news organizations (“the media mob”), which it maintains were on par with statements for Fox, and similarly behind the curve. An article from the Washington Post gave that assertion a serious examination, and finds that while it’s true that one can find statements from Fox’s detractors that understated the seriousness of Covid19, the snarky statements from Fox persisted for crucial weeks after it was widely understood that the world was facing a devastating crisis, and that Fox fought a rear guard action and got all the political mileage it could out of the controversy, with serious life-threatening implications. But even some experts who find Fox’s performance reprehensible are not in favor of legal action. Eric Goldman, a law professor who is on the board of group that works to pass anti-SLAPP legislation (SLAPP stands for “strategic lawsuit against public participation), told the Times of Times of San Diego that, in his view, “Many thousands of Americans will die because they relied on the misinformation broadcast by Fox News.” But the Washington lawsuit, he says,  “is still a SLAPP, so I’m happy to call it that.”