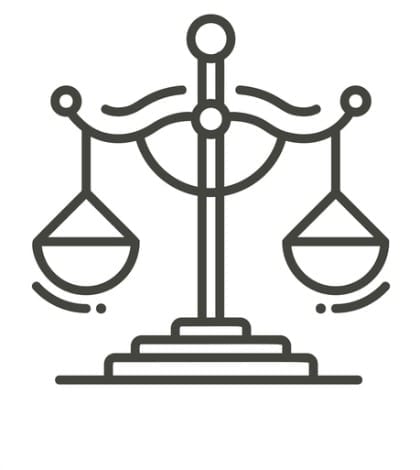 A class action alleges that fraud stemming from the Equifax breach has already begun. The lawsuit – filed in federal court in Atlanta, where Equifax is based – has more than 50 plaintiffs from all 50 states and the District of Columbia. The allegations are that security policies or the lack of them by Equifax constituted violation of federal law as well as numerous state consumer protection laws. Claims include that stolen information has been used to apply for mortgages, credit cards, and student loans, and to tap into debit accounts and file insurance claims. The suit is intended to become a single, massive national class action, which “may sound like a slam dunk, but it might not be,” writes Kenneth R. Harney in this Chicago Tribune article. “Lawyers will need to demonstrate a link between plaintiffs’ claims of identity theft and the Equifax breach itself, which may be challenging to prove.”