Skip to content
Frontpage » Fraud Or a Nervous Breakdown?

Fraud Or a Nervous Breakdown? 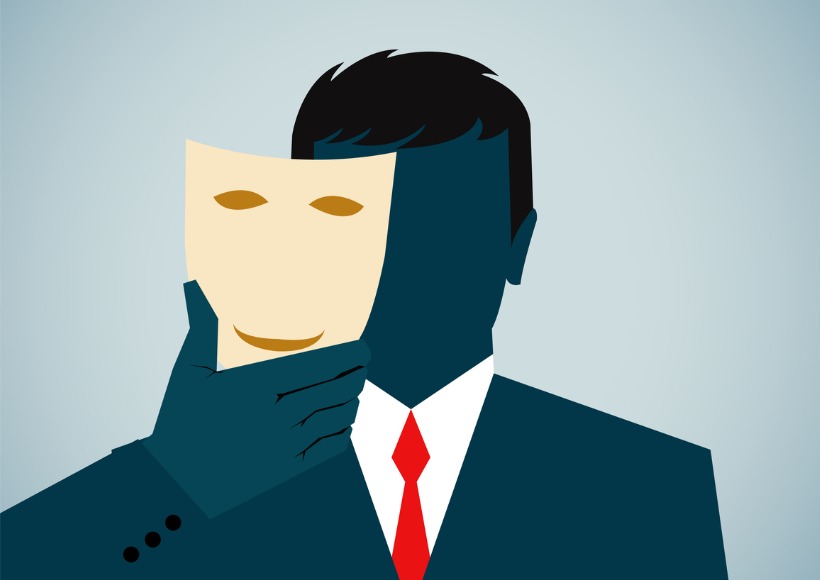 Ozy Media, a producer of podcasts, television series and events, is facing the first in what promises to be a string of lawsuits for alleged fraud. The rush to the courthouse began when the New York Times revealed that co-founder Samir Rao had impersonated a YouTube executive on a call with bankers from Goldman Sachs, and misrepresented viewership of Ozy Media programming. Rao’s partner, Carlos Watson, who says he was not on on the call, said the imitation, which fooled Goldman Sachs, stemmed from a mental health issue Rao was coping with, but LifeLine Legacy Holdings of Beverly Hills, Calif., which put more than $2 million into the company, called it “fraudulent, deceptive and illegal conduct.” Watson initially announced that the company would shut down, then backtracked, and said it would stay open, but without detailing how, or where it was getting funds to operate.