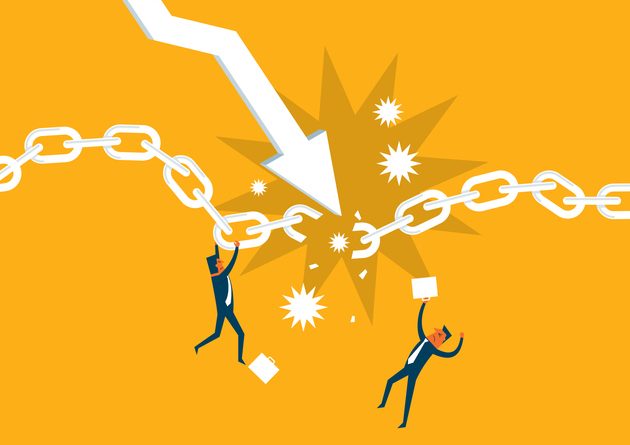 It’s a dramatic development, says a post from law firm Fisher Phillips, and if finalized in its current form “would drastically change the way employers could use non-compete restrictions.” Broadly written, the Federal Trade Commission proposal defines workers to include “nearly all employers and all workers — employees, independent contractors, externs, interns, volunteers, apprentices, and even sole proprietors who provide a service to a client or customer.”

The proposal also has an expansive definition of the non-compete agreement itself, e.g., it cites two of what it calls de facto non-competes. One is a non-disclosure agreement, where it is written so broadly it effectively precludes the employee from working in the same field, and the other a requirement that an employee who leaves before a specified time period pay cost for training received, in cases where those costs may be deemed not reasonably related to the actual training costs incurred.

The Fisher Phillips post details more of what’s in the proposal, including notice language, and discusses some related issues, including rescission of existing non-competes, the relationship to inconsistent state laws (basically it would preempt them), and possible timetable for a final rule.

The proposal is now at the seeking-comment stage, and it’s clear the FTC is going all out to promote it. In a press release, the Commission maintains it would be a huge boon to workers that could “increase wages by nearly $300 billion per year and expand career opportunities for about 30 million Americans,” and a recent guest commentary from FTC chair Lina M. Khan in the New York Times proclaims in the headline, “Noncompetes Depress Wages and Kill Innovation.” Khan maintains the issue is about more than economic policy. It’s about fundamental personal and economic liberty, “at the heart of the American experiment,” she says. -Today’s General Counsel/DR