FTC Scrutinizing Under the Radar Acquisitions By Big Tech 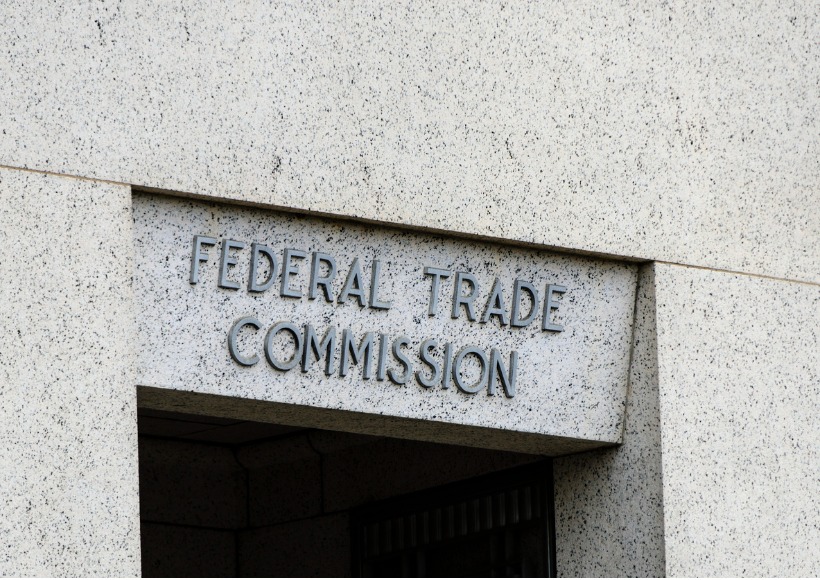 The U.S. Federal Trade Commission has begun holding open meetings since Chair Lina Khan was sworn in last June. On the agenda at the next open meeting on Sept. 15 is staff findings on deals that Big Tech firms make which are too small to engender antitrust scrutiny. The staff report will cover acquisitions from 2010 to 2019, some of which were not reported to antitrust enforcers because of their size. The companies under scrutiny are Alphabet, Google, Amazon, Microsoft and Facebook, all of which have been under antitrust investigation for more than two years. The FTC filed a new complaint against Facebook in mid-August, detailing allegations that it crushed or bought rivals, and again asking a judge to force Facebook to sell Instagram and WhatsApp.