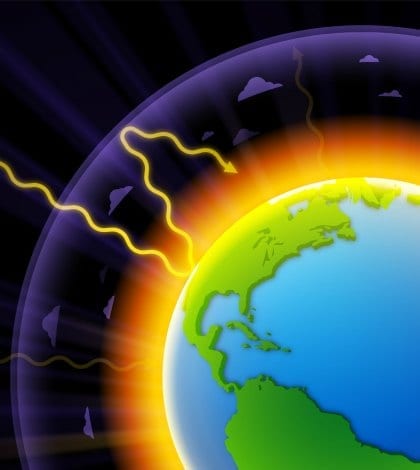 What four of the most revered super-achievers of our time, coming from very different directions, have to say about the potential for global catastrophe. Two of them say it’s in the cards, with climate change and nuclear war part of the scenario. One is agnostic on the prospect, but thinks it’s important to proceed as if it’s possible. Of the four, only one could be called an optimist, based on his belief in “research and development and the human capacity to innovate.”