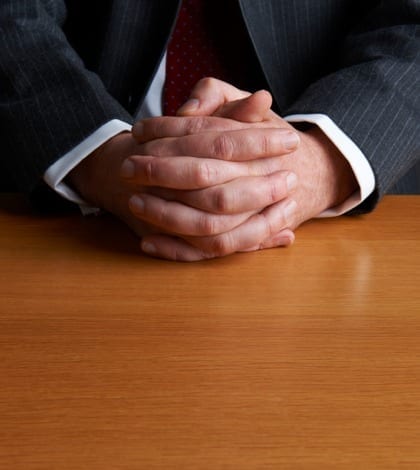 Though MediaTek’s general counsel requested a consultant’s technical report, and the report was filed under a confidentiality agreement, the report itself did not constitute legal advice and was not reviewed by MediaTek’s legal team and therefore it is not protected under attorney-client privilege, a California federal court determined. Freescale Semiconductor had filed a patent infringement suit against MediaTek and requested the consultant’s report, and MediaTek then sought to assert privilege. But the court, noting that the text did not mention lawyers or legal advice,  found that MediaTek could not prove the consultant created the report primarily to facilitate legal advice.