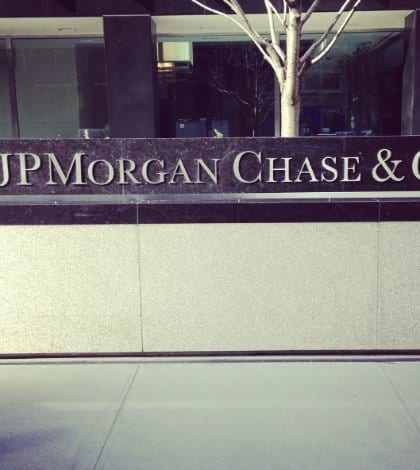 A decade ago, JPMorgan’s current general counsel was a feared SEC regulator who was known to lecture about “tone at the top,” and now that JPMorgan has made a number of high-profile and expensive compliance missteps, there’s some schadenfreude afoot. But the GC, Stephen Cutler, carries on, emphasizing the lessons-learned side of things. The company recently announced it was planning to establish a new oversight office and commit an additional $4 billion and as many as 5,000 employees to compliance and risk-management. 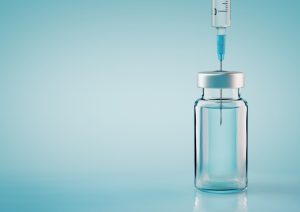