GC Hired Young Attorneys, Doubled the Size Of His Department 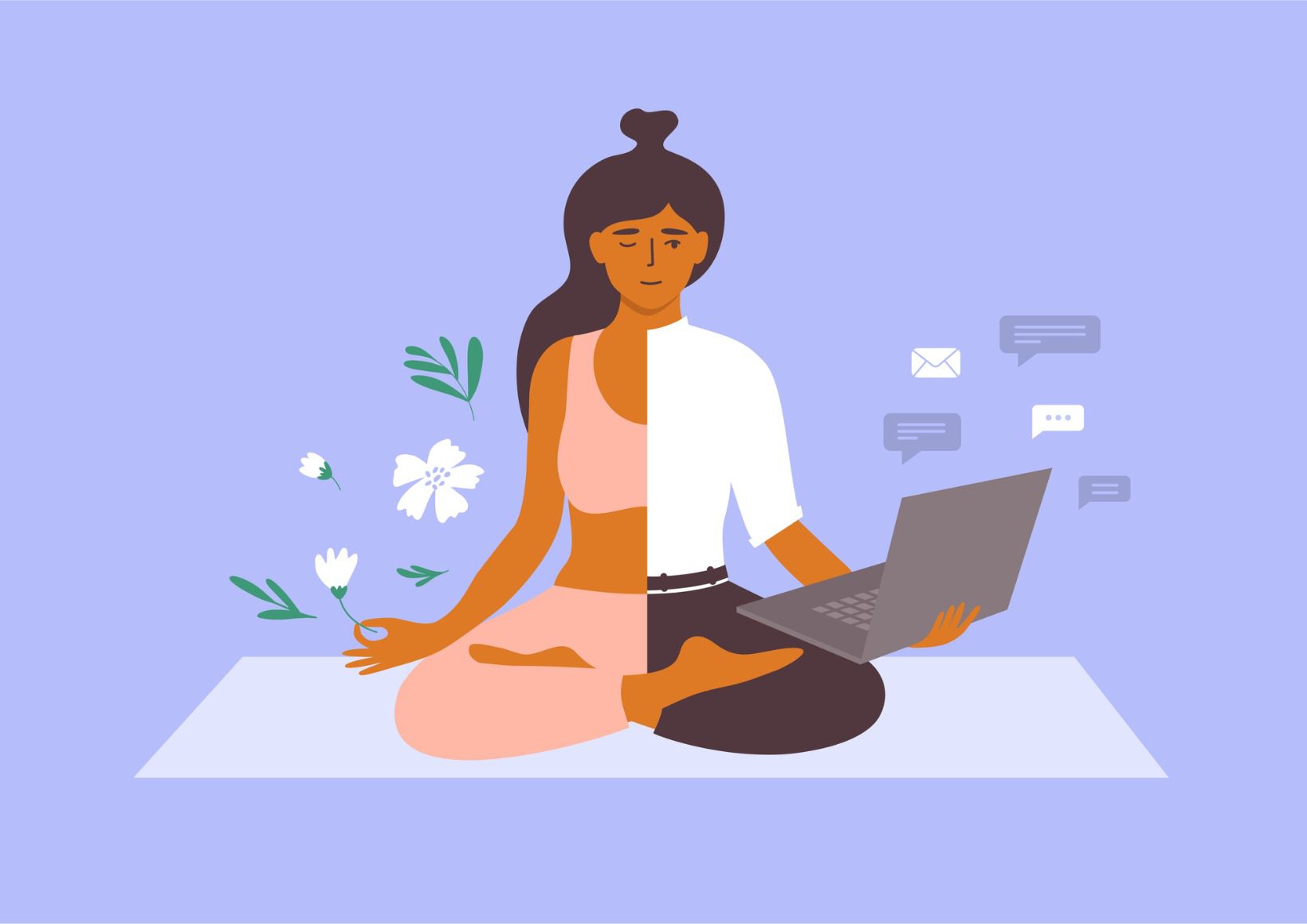 Since Pierre Gentin became a Senior Partner and General Counsel of McKinsey & Company, a global management consulting firm, the department has been transformed. The attorneys became more involved in the workings of the business, and developing content for its blogs and other media. There are also more of them. The department has doubled to almost 300 lawyers, and they are younger. In essays in the company’s legal blog, Gentin has written how pursuits such as yoga, running, and being a DJ can sharpen a lawyer’s skills. He believes that people in general, especially younger people, want more out of life than professional success as conventionally understood. “The average age at McKinsey is 30,” he says. “When you talk to young people about music, poetry, yoga, spiritual life—you cannot imagine the reaction you get. This stuff is on people’s minds. They’re trying to figure out, ‘How can I have not just a meaningful career but a meaningful life?’” Gentin himself is the first Senior Partner in the nearly century-old company not to have been a management consultant. His legal background includes stints as a federal prosecutor in New York, as global head of litigation for Credit Suisse, and as a partner at Cahill Gordon & Reindel, on Wall Street.