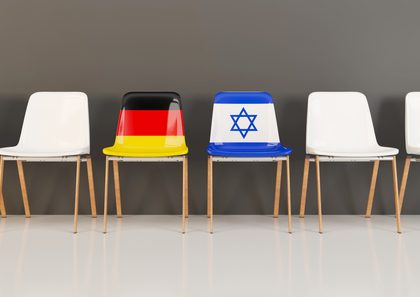 At the behest of German authorities, Israeli police raided a call center in Petah Tikvah, Israel, and detained 15 people. Four of them were arrested on suspicion of “binary options, forex and cryptocurrency fraud against German citizens” and may be extradited to Germany, according to a report in the Times of Israel, which says the FBI was also involved in the action.

Israeli police also reportedly detained and questioned a lawyer who was involved with the group, which according to prosecutors in Bamberg, Germany, is part of an international online operation that has call centers in Georgia, Armenia and Moldova, as well as in Petah Tikvah.

According to German prosecutors, German victims alone have lost millions of euros to this group. Among its alleged operations is a “recovery room,” a service that takes money in exchange for helping fraud victims recover funds but is alleged to itself be a fraud. According to the Times of Israel, whose investigation of the issue goes back years,  Israel has become a hub of online trading and investment scams that have been largely ignored by Israeli authorities.