Get Ready For More Cyber Litigation 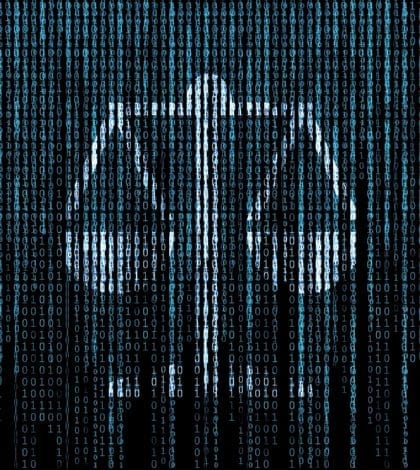 The Great Recession of 2007-2009 caused a precipitous drop in litigation, but that trend is being reversed in large part because neither technology nor government has proven able to protect organizations against hackers. Organizations should be seeking budget increases with that in mind, writes Kenneth N. Rashbaum in a Today’s General Counsel article. He notes that forty-seven states now have breach notification or other cybersecurity laws, and that regulations pertaining to information security are now part of both the life sciences and financial services industries. In addition, he predicts it’s only a matter of time before courts permit an action against corporate directors stemming from a massive data breach to go beyond the dismissal motion stage. Meanwhile, the tide seems to be turning in favor of allowing class action claims for plaintiffs who have been touched by a breach but have not, or not yet, suffered tangible harm. For firms and attorneys personally, the specter of legal malpractice also looms. A case in New York state, he says, “serves as a reminder that in 2017, the duty to maintain good stewardship over client funds, as well as client information, requires a base level of technical knowledge and implementation of safeguards.”