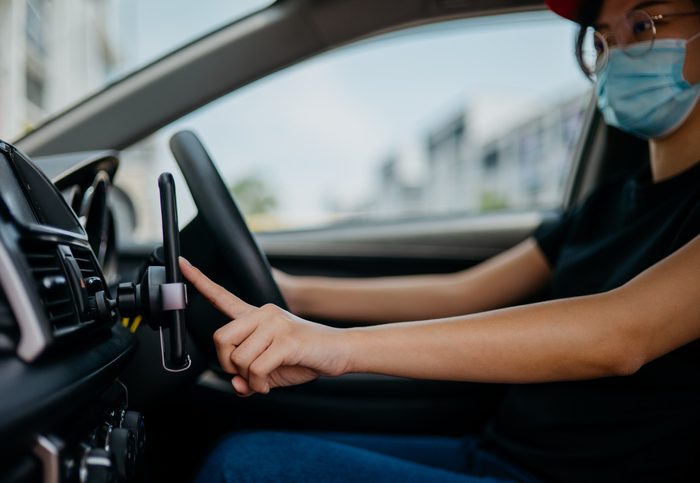 In November 2020, California’s Proposition 22 passed with 59 percent of the vote, enabling companies like Lyft, Uber and Instacart to classify their drivers as contractors rather than employees (albeit with certain new benefits, including a vehicle expenses credit.) That law has since been declared unconstitutional in a California court, but it remains in effect while the decision is under appeal by a gig industry group. Meanwhile, says an article in MarketWatch, battles over the same issue are brewing in other states, and internationally as well. In the U.S., the next venue to address it will likely be Massachusetts where, the Boston Globe reports, it passed an important milestone in December, when it garnered more than the required number of signatures to get on the ballot. Other states where the push for a Prop 22 type initiative is deemed likely include Washington, Colorado, Illinois, New Jersey and New York. Meanwhile, in Massachusetts, the state AG is suing Uber and Lyft, alleging their current classification of drivers as independent contractors is unlawful. Industry strategy appears to include a push for a middle ground that’s been dubbed IC+, short for for “independent contractor-plus.” Gig employers couch it as a generous reform, but labor advocates and critical press, like this article in Vox, deem that notion “a mirage.”