Giuliani’s Foreign Clients: Is He a Lawyer, Consultant Or Lobbyist? 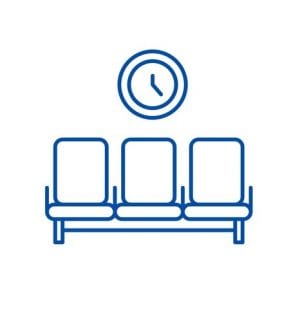 Guliani has represented interests from Turkey, Romania and Ukraine, among other venues. How those representations should be characterized is debatable, and it’s now being debated in the context of the Trump impeachment inquiry, with possible legal implications for Giuliani himself. One of his clients, for example, was Pavel Fuks, a real estate developer from Kharkiv, the second-largest city in Ukraine. Fuks once had business ties to Trump and is, according to ABC News, widely regarded as one of most influential oligarchs in Russia and Ukraine. Fuks has described Giuliani not only as a consultant and lobbyist for his own enterprise, but more grandly as “the lobbyist for Kharkiv and Ukraine.” That raises the question of whether Giuliani was required to register under FARA, the Foreign Agent Registration Act. Giuliani balks at Fuks’ characterization of his work, saying it “makes it sound like I lobbied the U.S. government, which I never did.” In other cases, Giuliani has said he’s exempt from FARA registration because he’s acting as the client’s attorney, not as a lobbyist. This post looks at a number of Giuliani’s representations of foreign clients and considers various opinions, including Giuliani’s, of how they might be characterized.