Global M&A Starts Strong This Year, Will Drop Off 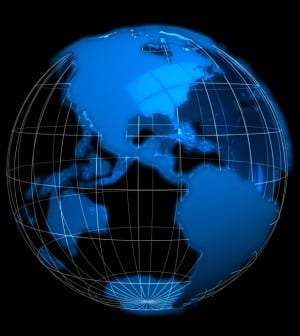 According to a forecast on the Baker McKenzie site, the first half of the year is likely to be more active than the second in respect to global transactions. Activity will be down in Europe, up in the Americas and Asia Pacific. Some major deals that were announced in 2018 will complete in the first half of this year, and underlying economic conditions will remain strong until macro drivers cool the market in mid-summer. Total proceeds are likely to be about $232 billion for the year, but will drop off sharply in 2020, although borrowing costs could potentially spark an upturn in startups. Activity should be led by consumer, technology and finance. Energy will be a diminishing share of total M&A.
Read the full article at: