Skip to content
Compliance » Global Warming In The Workplace

Global Warming In The Workplace 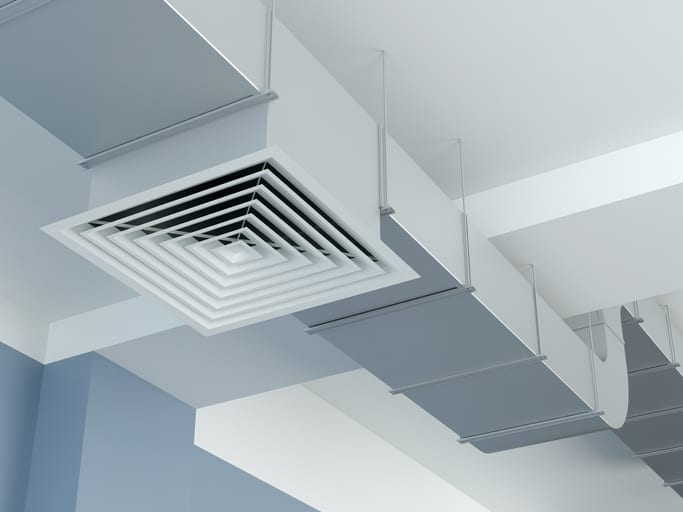 Injuries and deaths aside, worker productivity is beginning to take a hit. According to one study, it decreases by two percent for every degree Celsius above room temperature. Employers who conclude potential effects will be negligible should be aware that OSHA doesn’t share that view. Nor do three states, including California, as well as the U.S. military, all of which have set standards for heat exposure. At the federal level, legislation under discussion would also address the issue and would establish objective standards. (The “Asuncion Valdiva Heat Illness and Fatality Prevention Act” was named for a California farm worker who died of heat stroke 10 hours picking grapes.) Current and pending regulatlory standards aside, writes attorney David Perecman, protecting employees from excessive heat in the workplace “is a prudent and necessary next step in the American response to rising global temperatures.”