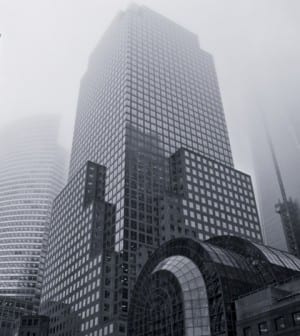 Pressure intensified on Goldman Sachs as Malaysia filed criminal charges on Friday against Richard John Gnodde, the CEO of Goldman Sachs International, and John Michael Evans, who left the bank six years ago. The were charged under a law that holds senior executives responsible for any offenses that may have been committed during their tenure, thus escalating the legal challenges for Goldman in respect to a multibillion-dollar international fraud scandal that led to the ouster of Najib Razak as Malaysia’s prime minister. Mayalysia’s AG announced that he will seek custodial sentences and criminal fines, stating that the penalties sought reflect “the severity of the scheme to defraud and fraudulent misappropriation of billions in bond proceeds,” plus the lengthy period of time during which the offenses were planned and executed. More of the bank’s executives face U.S. charges, unusual in that few bank executives have been charged with fraud since the 2008 crash. The charges relate to Goldman’s role in helping a Malaysian state investment fund called 1Malaysia Development Berhad, or 1MDB, raise $6.5 billion through bond sales. The proceeds were spent on jewels, Birkin bags, high end art, and production of Hollywood films including “The Wolf of Wall Street,” according to U.S. prosecutors.