Skip to content
Frontpage » Goodwill, Bad Will, and the Spirit of Lehman Brothers

Goodwill, Bad Will, and the Spirit of Lehman Brothers 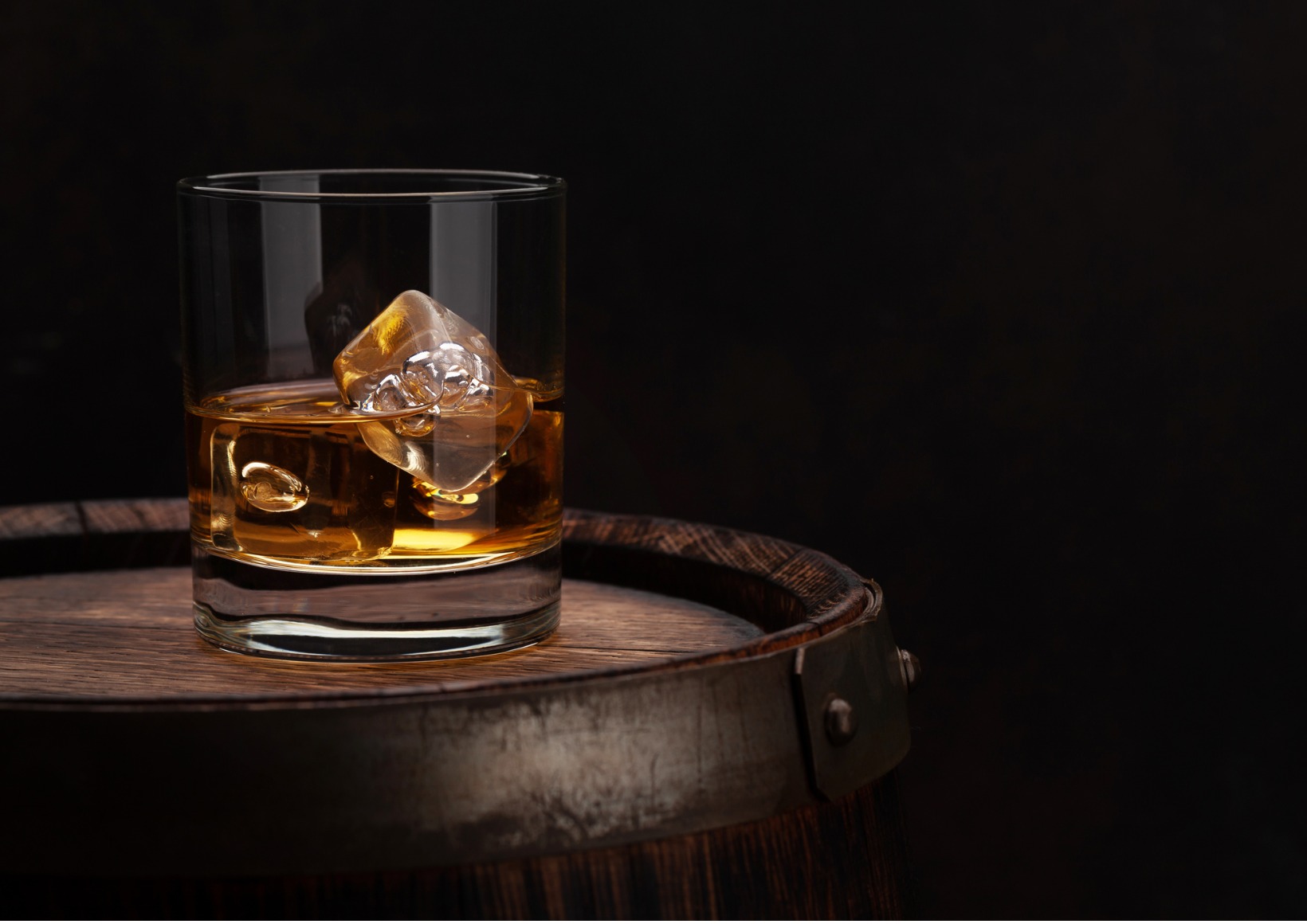 Lehman Brothers got some bad press for tanking the global economy in 2008, but hey, that was a long time ago, and even then the venerable old Wall St. firm had some goodwill on the books. Barclays purchased several Lehman Brothers businesses and accompanying goodwill as part of the bankruptcy proceedings, including ownership rights of the LEHMAN BROTHERS trademarks. But Barclays, a fintech company, had some understandable qualms about using the marks and allowed their registration to expire. Enter Tiger Lily, a UK distiller that sells three whiskeys which, according to its website, “tell the tale of the rise and fall of Lehman Brothers.” It applied to register the U.S. “Lehman Brothers” trademarks to use on alcohol and bar services. Barclays objected, claiming that it has a good faith intent to eventually begin using the mark again. The Trademark Trial and Appeal Board agreed. Tiger Lily appealed, admitting that it was seeking to capitalize on consumer recognition of the Lehman Brothers name, but suggesting that its case is different because it is satirizing Lehman Brothers, and trading on “bad will,” not “goodwill.” The Court of Appeals For the Federal Circuit refused to go along with the gag, and upheld the TTAB’s decision.