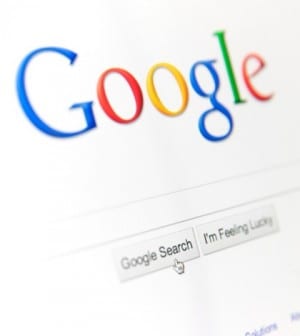 Google wants more safeguards before it shares business documents with outside consultants who work for the 48 states that are suing the internet services giant and its parent company, Alphabet, for antitrust violations. In a petition filed Nov. 1 in Texas, Google asked for a protective order against Ken Paxton, the attorney general of Texas, who is heading the investigation. According to the petition, some of the plaintiffs’ outside consultants were also working for competitors. In a statement, Paxton’s office said it was caught off-guard by Google’s petition “challenging our right to employ many of the most knowledgeable in this complex field.” It said it had been working with Google to ensure that the information would not be used by the company’s competitors, but what Google wanted would compromise the investigation. The statement called Google’s petition, “nothing more than an effort to hamstring the investigation, but Google is not entitled to choose the states’ expert or run the states’ investigation.” Google also asked for a “cooling-off” period to prevent consultants from jumping into another job advising competitors based on what it learned during the course of the investigation. It highlighted the backgrounds of two consultants who had worked for vocal critics of the company, but activists dismissed the claims as a sideshow.