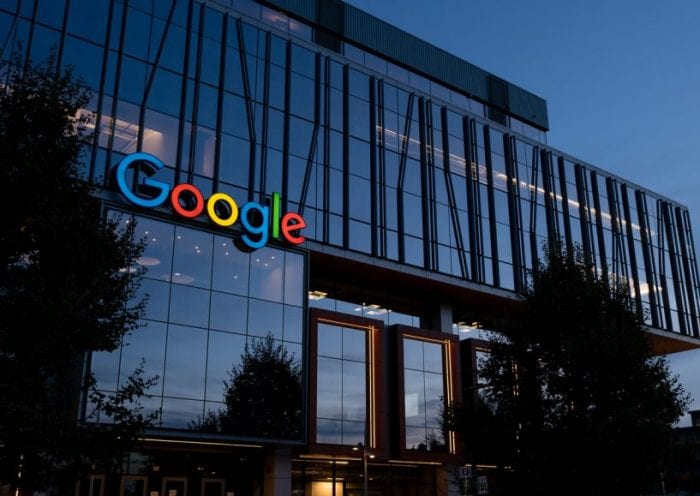 Google filed a patent infringement suit against Sonos alleging infringement of five Google patents, including one directed to systems and methods for bookmarking media content for future availability. Sonos moved for dismissal with respect to the ‘489 patent on the ground that it was directed to ineligible subject matter under 35 U.S.C. § 101 as an abstract idea. On Nov. 2, the US District Court for the Northern District of California granted Sonos’s motion. The court found that the ‘489 patent was patent-ineligible because it was directed to an abstract idea. The Court relied on the Supreme Court’s 2014 decision in Alice Corp. v. CLS Bank International concerning patent eligibility, in which it held that “the mere recitation of a generic computer cannot transform a patent-ineligible abstract idea into a patent-eligible invention.” The court rejected both of Google’s asserted inventive concepts, ruling that there was nothing to indicate that the targeted searching taught in the ‘489 patent used “something other than routine, unconventional activity.” 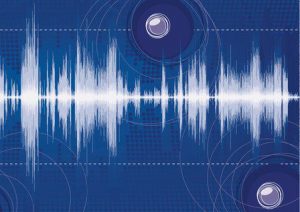 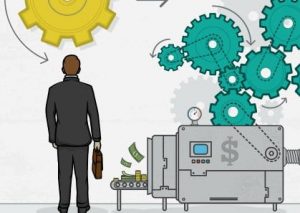 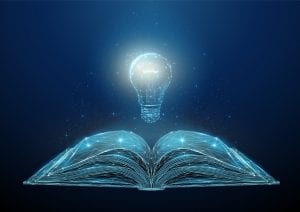