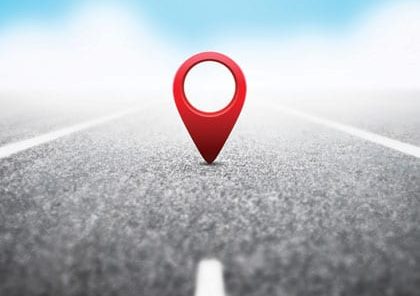 It was nearly impossible for smartphone users to keep their location data private, even with the settings Google ostensibly provided for that purpose, according to recently unredacted court documents from a lawsuit filed by the Arizona AG’s office last year. Google was said to have made it difficult to turn on location privacy settings, to have continued collecting data when location-sharing was turned off, and to have pressured some phone manufacturers into making the settings hard to find. According to testimony from Google employees, some of the company’s own employees were confused about its data collection and opt-out procedures,. When a test version of the Android operating system made the location privacy settings easier to see, and it was determined that subjects were interested in using them, the company was said to have viewed it as a problem which it then fixed.