Skip to content
Home / Frontpage / Governance And The Dynamics of Morality

Governance And The Dynamics of Morality 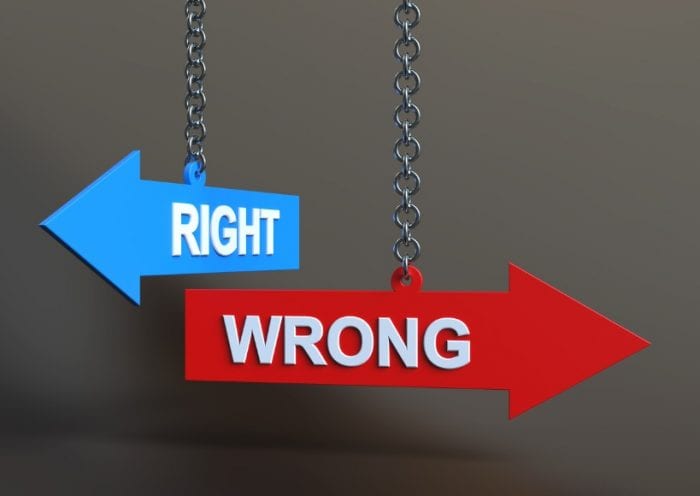 The consequences of unethical corporate behavior are well-known, but what prompts such behavior is pretty murky. It isn’t naked self-interest, although that certainly plays a role, but beyond it lie cultural, personal, and contextual factors that are just as important. One of the factors is a psychological phenomenon known as moral equilibrium. Research shows that people maintain a moral identity that is kept in balance by engaging in good and bad behaviors. They keep tally by comparing their current self-perception with their own ethical standards. If they do something that makes them feel bad, they look for an opportunity to do something good (moral compensation). If they do something that makes them feel good, they may give themselves permission to act unethically (moral licensing). In her article in FCPA Blog, Vera Cherepanova discusses how an effective corporate governance program should strive to impact the internal dynamics of moral choice making.