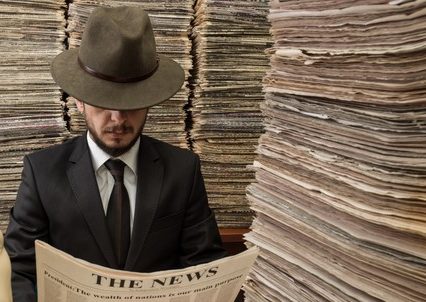 An application on the website of a Missouri education agency enabled the public to search for teachers by name and view their credentials, but it had a flaw. Viewers could also see the teacher’s social security number. All they had to do was right-click, or hit F12, and take a close look at what most people would consider the computer gibberish that appears when they make those keyboard moves on any internet page (including this one). A reporter from the St. Louis Post Dispatch found the glitch and wrote about it, but only after informing the state agency and waiting until it had been fixed. Nonetheless, after the story came out Governor Mike Parson was enraged. Writing on his Facebook page, he threatened legal action against the “ hacker” who had no authorization “to convert and decode the code.” Claiming the incident could cost the state up to $50 million, the Governor said the Missouri State Highway Patrol’s Digital Forensic Unit would be “conducting an investigation of ALL of those involved,” and that he had notified the county prosecutor about the matter.