Greenpeace Beats Back A RICO Suit 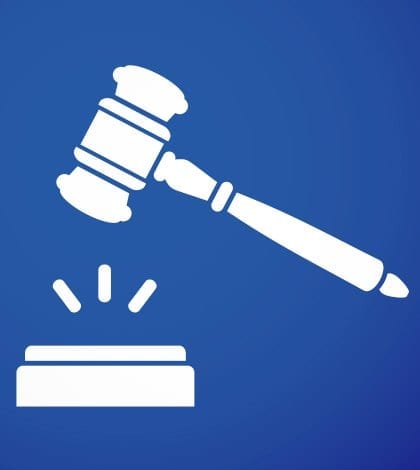 A federal judge in the Northern District of California has dismissed a potentially $300 million RICO lawsuit filed by a Canadian logging company against Greenpeace.  The general counsel of the environmental group said he was pleased that the court “unequivocally threw out this attempt to abuse our legal system and silence legitimate criticism on matters of public concern.” The plaintiff, Resolute Forest Products Inc., is a Montreal-based company that traces its history back to the early 19th century. The judge in his ruling said that expert declarations from Resolute, because they concern matters of public importance that are subject to debate,  make “more manifest, not less, the degree to which the challenged statements are protected by the First Amendment,” and that “the academy, and not the courthouse, is the appropriate place to resolve scientific disagreements of this kind.” Another RICO lawsuit, targeting Greenpeace and two other groups, has been filed by Texas-based Energy Transfer Partners, builder of the Dakota Access Pipeline. That suit is pending in federal court in North Dakota.