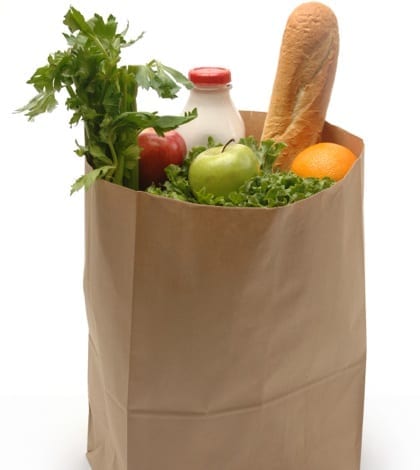 The Grocery Manufacturers Association must pay $18 million in punitive damages for purposefully flouting campaign finance laws in 2013 when it sought to defeat a food-labeling initiative in the state of Washington. “It’s one of my happiest days as attorney general,” Washington AG Bob Ferguson said. “GMA’s conduct was just so egregious. They are sophisticated people and they set about to conceal these donations from the people of Washington state.” GMA fired back in a statement, saying, there is “no basis in law or fact to support this unprecedented, inequitable and clearly excessive penalty – nearly 18 times higher than any other Washington state public-disclosure fine.” The case refers to a 2013 campaign in Washington over Initiative 522, which would have required labeling of genetically modified organisms in food sold in Washington. A record $22 million was spent on the “no” campaign, including $11 million from GMA, the movement’s largest single donor. What GMA failed to disclose was the source of the funds: PepsiCo, Nestle, and General Mills.