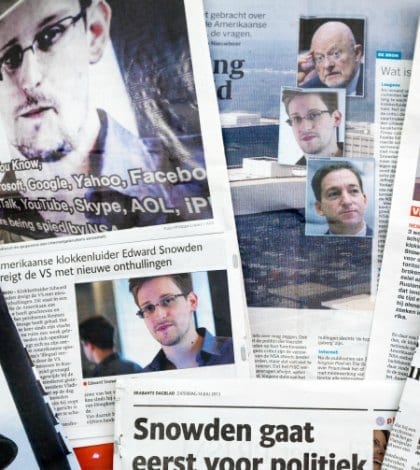 The British newspaper The Guardian has made history with a series of blockbuster projects that got world-wide attention, including an investigation of phone-hacking at Rupert Murdoch’s News of The World, and release of the WikiLeaks files and Edward Snowden’s information from the NSA. The attorney whose job it is to steer the paper across this uncharted legal terrain is profiled in the UK trade publication, The Lawyer. Her name is Gill Phillips, and her official title at The Guardian is Director of Editorial Legal Services. Phillips started out as a litigator at the firm now called Clifford Chance, then moved to media law and a career that included a decade at “the Beeb” (BBC), as well as an 18-month stint at News of the World. “Every in-house media lawyer should do a stint on a tabloid,” she says. 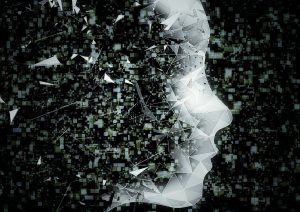