Skip to content
Litigation » Gun Advocates Will Prevail Despite 9th Circuit, He Predicts

Gun Advocates Will Prevail Despite 9th Circuit, He Predicts 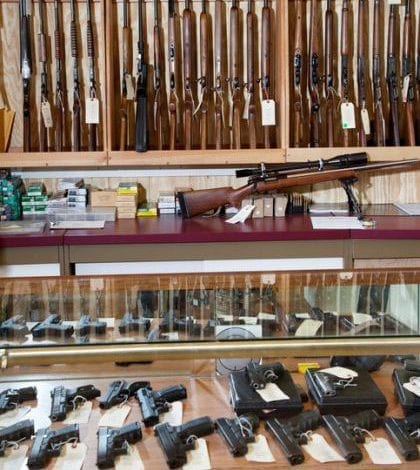 Legal observer Mark Joseph Stern doubts that the Supreme Court will give much credence to a recent 9th Circuit ruling in Teixeira v. County of Alameda, affirming the government’s constitutional authority to strictly regulate gun shops. The 9-2 ruling is a victory for gun safety proponents, but the plaintiff will likely appeal, and Stern expects him to prevail. Writing for the majority, 9th Circuit Judge Marsha Berzon dismissed the argument that Alameda County had infringed upon the rights of prospective gun buyers by refusing to grant the plaintiff a permit to sell guns. Alameda County already has 10 gun shops, she explained, one of which is 600 feet from the spot where the plaintiff planned to open a store. In respect to the argument that the Second Amendment confers a right to sell firearms, she quoted D.C. v. Heller, the 2008 decision establishing an individual right to bear arms, which stated: “nothing in our opinion should be taken to cast doubt on … laws imposing conditions and qualifications on the commercial sale of arms.” Since Heller, lower courts have split on the extent of the right to bear arms. The 9th Circuit has upheld common sense limitations, but the 7th Circuit struck down a zoning ordinance limiting the location of firing ranges, and the D.C. Circuit Court of Appeals invalidated Washington’s strict concealed carry regulation. 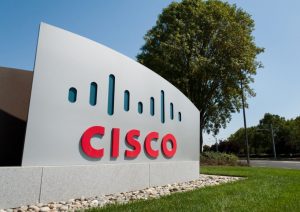