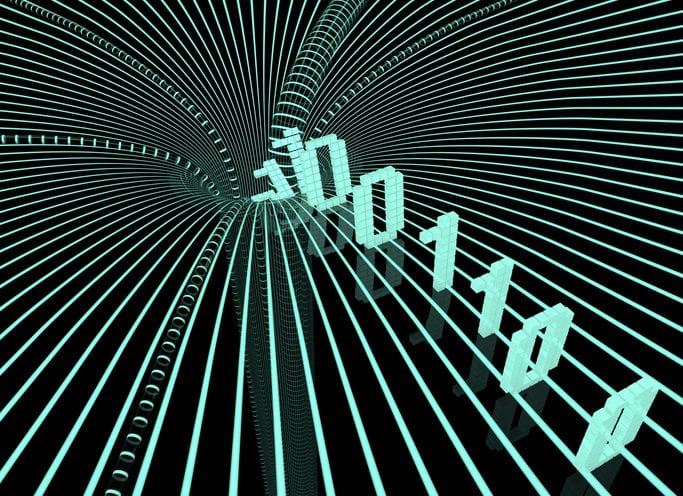 Alleged e-discovery abuse was front and center in the latest round of a lawsuit that targets a gun manufacturer whose product was used in one of the worst mass-shooting incidents in U.S. history. Plaintiff family members of victims are claiming gunmaker Remington has failed to respond to requests for materials related to the marketing of the AR-15-type rifle that shooter Adam Lanza used to murder 20 children and a number of adults at Sandy Hook Elementary School in 2012. In a Motion to Compel, filed in the Connecticut state court that is hearing the now seven-year-old case, plaintiffs say they’ve been flooded with largely irrelevant material, including thousands of cartoons and random images of such subjects as Santa Claus and a bowl of ice cream.

“Remington has treated discovery as a game,” the plaintiff attorneys allege, claiming the company has produced “almost no emails, including very few, if any, emails from key personnel,” and that what it has produced “is impossible to decipher because it was produced with little or no metadata.”

Remington’s effort “to lard its document production …. sends a strong message about the real motive here,” the motion concludes: the company “is desperate to avoid a true review of the internal and external communications detailing its abusive marketing practices.”

Contacted by a reporter from the CTPost (Connecticut), a lead attorney for Remington said the company “will respond to this motion in the coming weeks, and point out what it believes are incorrect representations, numerous half-truths, and important omissions.”