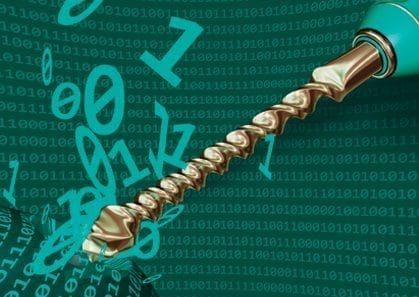 A Chinese businessman and political dissident who had retained a Detroit law firm to help with his asylum claim has sued the firm for malpractice. The plaintiff — who maintains that he has evidence of corruption in the Chinese Communist party and that he and his family have been threatened on account of it — says that he warned the law firm that it would be subject to cyber attack. The firm in turn told him, as recounted by D.C. District Court Judge James E. Boasberg, that it would take “special precautions” to protect his sensitive confidential information. Nonetheless the firm was successfully hacked and information about the plaintiff, his wife, and the asylum claim was posted online. In his recent ruling, Judge Boasberg allowed the plaintiff’s malpractice claim with regard to the hack to proceed, but he denied a second malpractice claim based on the fact the firm insisted it needed to withdraw from the asylum case following the hack. The firm maintained that, as a result of the hack, it could be called on as a witness in the asylum  case and that it would not be proper to be both witness and advocate. The judge ruled that whether or not that conclusion was warranted, it could not be grounds for a malpractice claim.