Hackers Never Sleep But You Do 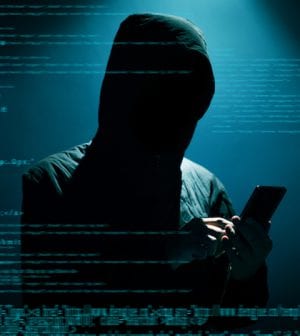 MyPillow and Amerisleep are popular pillow and mattress companies. Between them their websites get about 1.5 million mostly transitory visitors per month, but a small percentage make a purchase and for several months purchasers met up with a long term presence on the sites – skimmers (malware) that hackers had planted. The skimmers were injected into scripts by Magecart, the world’s largest credit card skimming campaign. According to Yonathan Klijnsma, a head researcher at RiskIQ, Magecart is a massive hacking operation that has targeted victims like Ticketmaster UK, NewEgg and British Airways in the past. It will sometimes target third-party tools like chat support plug-ins to infiltrate thousands of shops at the same time. Magecart skimmers had been on the MyPillow and Amerisleep websites for about two months before being discovered, but neither company issued public statements or warnings to customers who could have been affected by the hack.
Read the full article at: